If a species is not listed, it is not currently eligible for a state record.
Saltwater Fishing Record Application

On Jan. 1, 2019, four new species were added to the Florida Saltwater Fishing Records program – blueline tilefish, schoolmaster, white grunt and red porgy. Catches for these newly-added species must be made on or after Jan. 1, 2019, to qualify. To suggest additional species to be considered for the records program, contact AnglerRecognition@MyFWC.com.

The angler’s signature on a completed application form must be witnessed by a notary. Species that pose a problem of identity require determination by a qualified fisheries biologist. Photographs must be submitted clearly showing the weight on the scale, the rod and reel used to make the catch, the angler with their catch and a full-length side-view of the fish for identification purposes.

The Florida Fish and Wildlife Conservation Commission (FWC) reserves the right to deny any application to the Catch a Florida Memory - Saltwater Angler Recognition Programs and can change these rules at any time without notice. State laws prohibit false claims or fraud when claiming prizes.

To participate in Florida's Saltwater Angler Recognition Programs, all fish must be caught by the angler being recognized in accordance with the Florida saltwater recreational fishing regulations at the time of the catch. This includes, but is not limited to, the angler being properly licensed or using an approved exemption, as well as using legal gear and fishing in saltwater where the angler has legal access.

The Florida Fish and Wildlife Conservation Commission (FWC) maintains state records for the heaviest marine fishes caught in Florida state waters or in federal waters extending directly outward of Florida state waters in conventional tackle and fly-fishing categories. Fly-fishing tackle is gear made specifically for casting light artificial flies in which the rod is designed to use the weight of the line in order to cast, unlike conventional gear where the rod is designed to use the wright of the lure to cast. Catches must follow Florida's fishing regulations, General Angling Rules and Florida Saltwater Fishing Records Program Rules.

For some species, current regulations in Florida state waters, federal Gulf of Mexico waters and/or federal South Atlantic waters do not allow for the harvest, possession or landing of a record-sized fish due to maximum size limits or harvest prohibitions. Therefore, new records for some species may not be attainable at this time.

Submitted photographs may be used in FWC materials and should show anglers using proper fish handling techniques and wearing personal floatation devices when aboard vessels.

Saltwater record-holders receive a certificate of accomplishment signed by the Director of FWC Marine Fisheries Management, a prize pack, recognition in various publications and a custom ink fish print to memorialize their catch courtesy of Fish Print Shop. 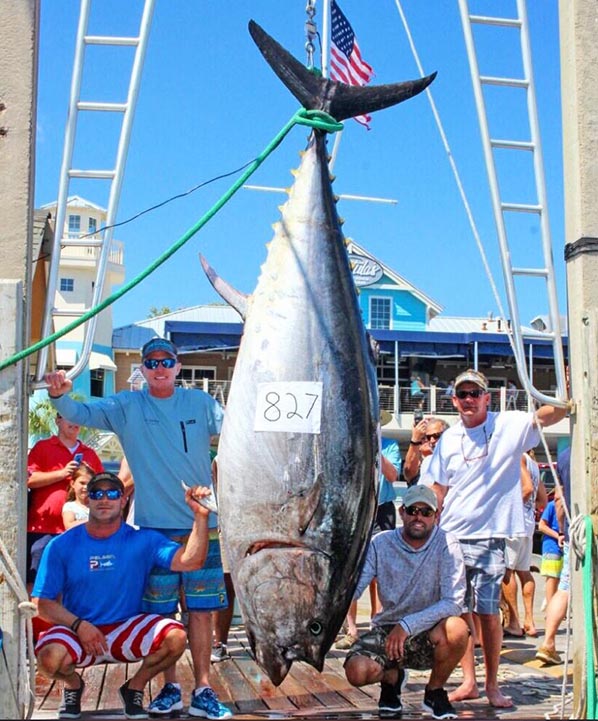 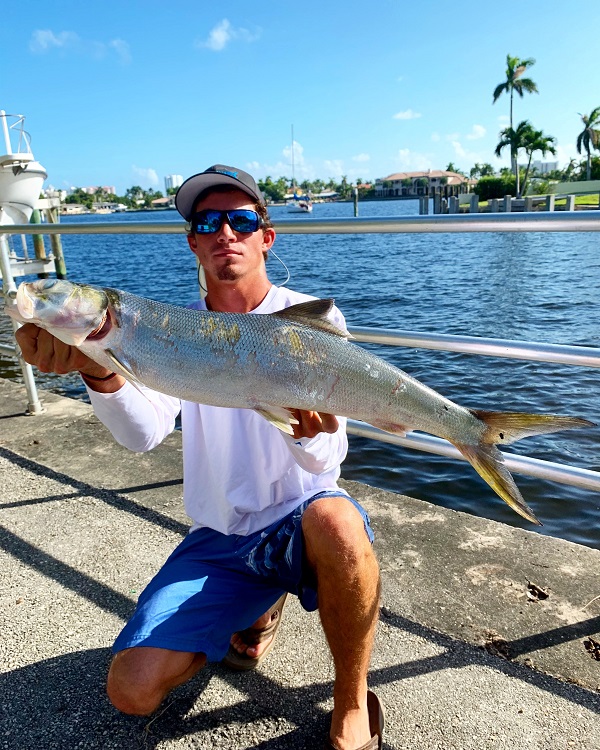 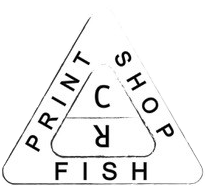